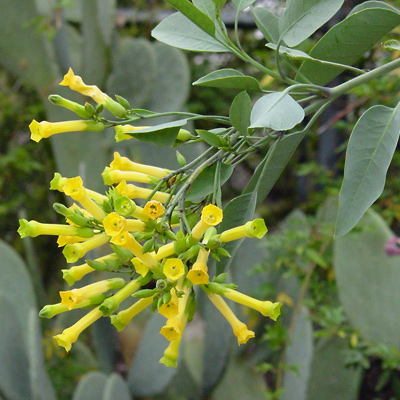 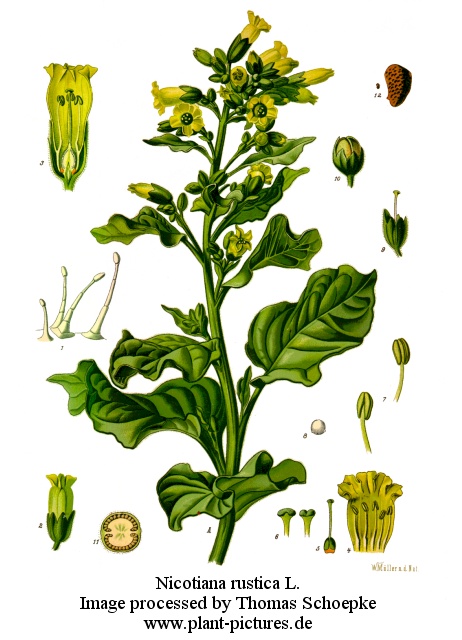 Morphological Description:
Flowers/Fruits:
The flowers are tubular, 3-4 cm long, greenish yellow in color and have styles 18 to 20 mm in length.
Leaves:
attached to the stalk by petioles

Habitat & Basic Biology (life history, dispersal abilities):
Branches profusely and can grow vigorously to a height of 3 meters after substantial rainfall. This species has traits comparable with other arid zone weed species. Flowering occurs one year after germination and a fully grown plant can produce 10,000 to 1,000,000 seeds.
The most effective mode of long distance travel is via hydrochory.
Found in open and disturbed areas; wastelands, roadsides, and creek lines.
Toxic and non palatable to humans
Hummingbirds appear to be the only pollinator 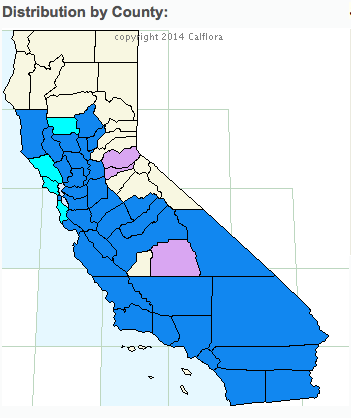 Evolution (of traits in novel range):
Nicotiana glauca has evolved its corolla length to work in different environments, as an invasive species in other places, researchers noticed different lengths of corolla around the world. The corolla is shorter in non-native populations than in native populations

Performance of invader in CA (interactions with species native to S. CA):
Leachates from dry leaves and twigs of Nicotiana glauca have a negative impact on the germination of other plant seeds
Nicotiana Glauca succeeds best after floods in flood lands where it establishes quickly and can grow very quickly.

Nattero and colleagues tested for associations between floral traits and climatic variables and found that floral traits seem to be structured not only by altitude but also by climatic factors.

An excerpt from the Weed Control handbook provides a detailed description of Nicotiana Glauca control methods.